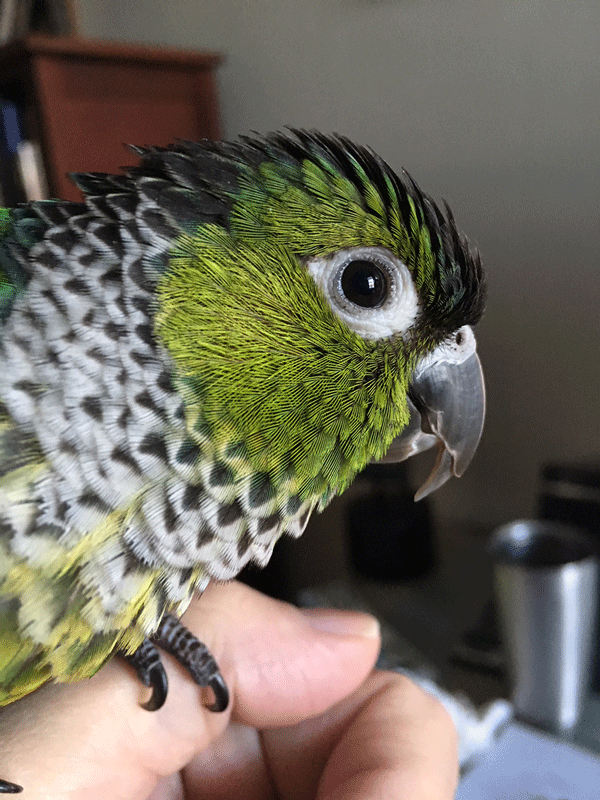 The original Mad Parrot was a feisty Peruvian conure, Scout. As Chad Pastotnik and I discussed founding a new press to represent our combined publishing efforts, Scout flew to Chad’s shoulder and bit him heartily and painfully on his cheek, leaving both a red mark and a press name. Apparently, the bird wanted to move the Wind in the Willows project forward.  We took his persuasion to heart.