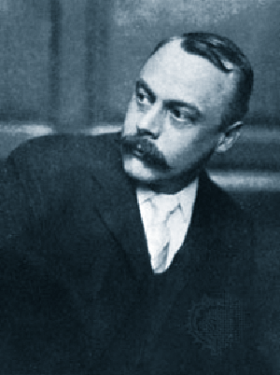 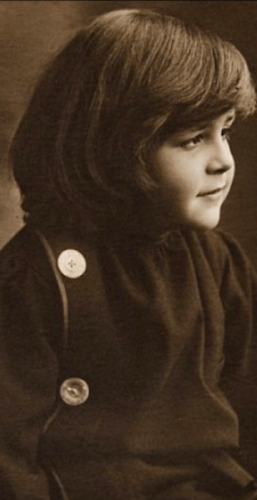 Something in the Wind: Number 1

The Wind in the Willows came close to surviving only as a bedtime story for his son, Alastair. The manuscript, completed during Kenneth Graham’s last year as Secretary to the Bank of England, failed to interest publishers who felt the author had strayed from the type of childhood story found in his immensely successful The Golden Age and Dream Days. They wanted more of “The Reluctant Dragon” and none of toads, water rats, and badgers hacking about in the woods.

Luckily for Grahame—and the world—The Mole & The Water Rat, as it was originally titled, eventually found publishers in both England and the US in 1908. Both of the contracts offered minimal advances but large percentages on sales believing the book would fail and wanting to minimize the loss of their investments. Little did they know that the Mole, Rat, Badger, and Toad would become some of the most beloved characters ever penned. By the time A. A. Milne wrote the play “Toad of Toad Hall” (1929) for the London stage, Wind in the Willows was in its 31st printing. Today, the tale continues to be enjoyed by readers worldwide.

The Wind in the Willows is adored by children, but it isn’t a children’s book. Nor is it a story about animals, per se. Grahame was writing about his own experience in an Edwardian – Victorian England in the thralls of the industrial age and urban life’s encroachment on the natural world. It reflects the lure of modernization and the wistful yearning for a more authentic relationship with nature. It’s hard to pinpoint if each character in the story stands for people in Grahame’s life. Some say Toad was based on one of Grahame’s employers at the bank while others believe Toad was a reflection of his son’s imperious nature. All this is to say that The Wind in the Willows, even as a kind of allegory for the industrial age’s assault on nature, is a stand-alone delight about woodland and river characters searching for a meaningful life.  It’s really that simple, but its simplicity floats above the complexity of Grahame’s life. For those of us who appreciate the link between biography and art, there is much to consider as we explore the book. 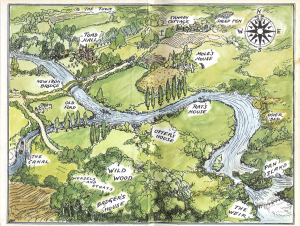 E. H. Shephard’s map of Wind in the Willows, published as endpapers of the 1931 edition. Shepard also illustrated the famous map for A.A. Milne’s Winnie the Pooh.

Mad Parrot Press is currently working on a limited edition of Kenneth Grahame’s masterpiece, The Wind in the Willows, highlighted with Vladimir Zimakov’s wonderful linoleum cuts. Grab your oars and follow our adventure as we bring Mole, Badger, Toad, and friends to life on your riverbank.